Don’t trust the autocorrect! The biggest failures of phone dictionaries 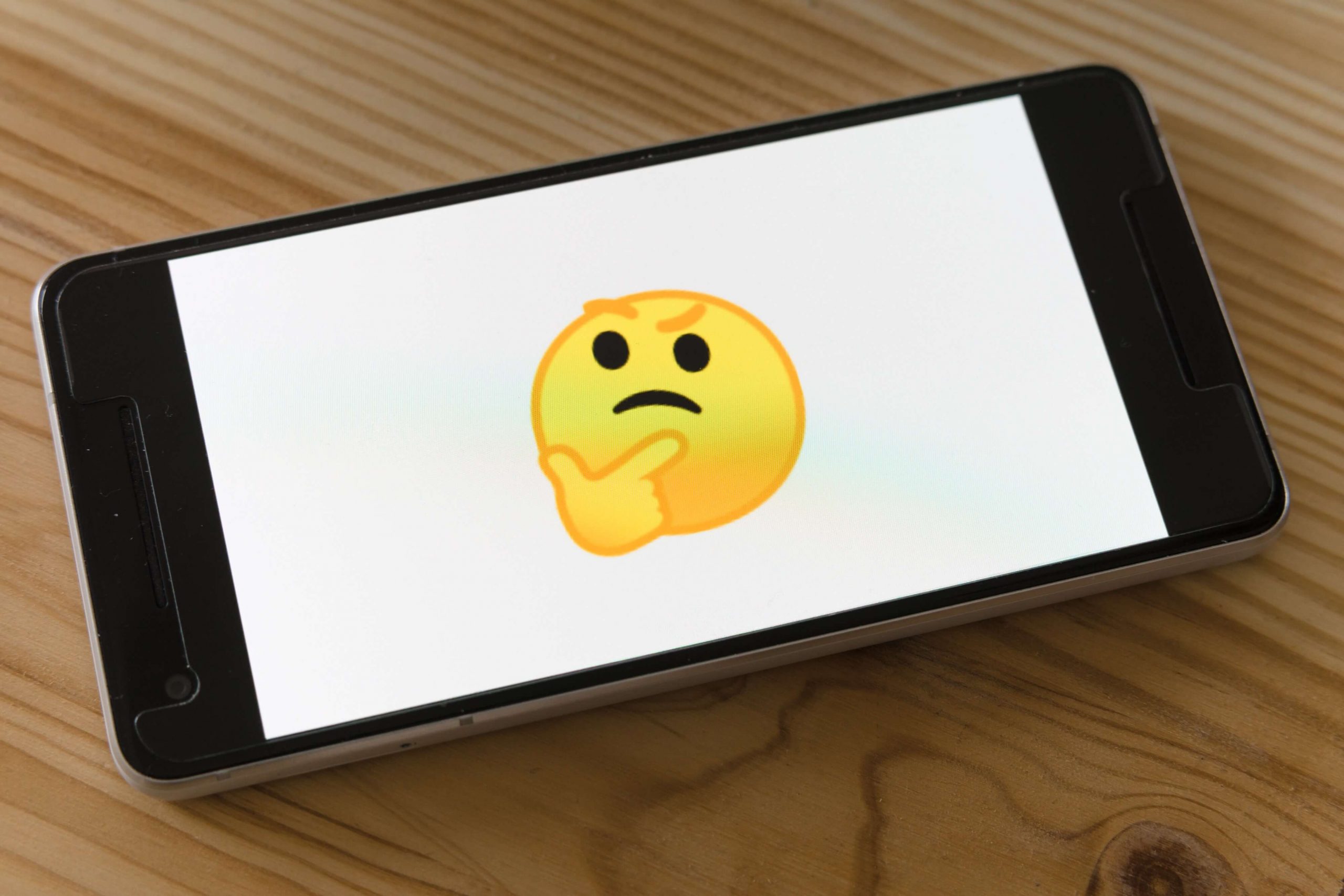 Hearing the word autocorrect, we can smile under our breath and recall all the verbal mishaps that this tool provided us with. Autocorrect has also caused the world’s biggest press mishaps.

The originator of autocorrect was Dean Hachamovitch, who was assigned to the Word department when he started working at Microsoft. Hachamovitch based his concept on a tool that had already existed in Word for a long time, the popular “glossary”.

After a while, he noticed that the dictionary could be manipulated to correct typing errors. He wrote code to correct “teh” to “the” by pressing the left arrow and F3. He later used the spacebar after realizing that the spacebar itself was the key used to separate words and could be used as a command to force corrections.

One day, Hachamovitch went into his manager’s autocorrect dictionary and made some subtle changes so that when he typed the name “Dean,” it would change to “Mike,” and vice versa. This prank was probably the first funny incident involving autocorrect in the history of mankind. Thus, autocorrect was born, and with the sheer dominance of Microsoft as a company, it’s hardly surprising that it was a success on a global scale.

The Cupertino effect occurs when a spell-check module mistakenly substitutes correctly spelled words that are not in its dictionary. The term refers to the English word “cooperation” (cooperation), which is often substituted for “Cupertino” by older spell-check programs, and dictionaries only contain the split variation of “cooperation” (Cupertino is a city in California, and its name is often used as a metonymy for Apple Inc, since the company’s headquarters are located in that city).

Cupertino has been in Microsoft Word dictionaries since at least 1989. A lack of vigilance when editing after spell-checking can even result in official documents containing phrases such as “South Asian Association Cupertino Region” or “African-German Cupertino Presentation.”

Typos and other errors always made their way into print, even in the most august publications. The most famous pioneering Cupertino example may be considered the “False Bible,” which accidentally omitted the “not” in “Thou shalt not commit adultery” in 1631

Here are the examples the world laughed most at:

One of these examples, which seems too good to be true, was posted on an Italian cooking forum in 2000 and is still there: “Crumble the sticks into a bowl. Pour in warm water. Soak for 2 to 3 minutes or until soft. Drain. Stir in provolone, pine nuts, 1/4 cup oil, parsley, salt and pepper. Set aside.” Yum!

“Coordination with the World Bank’s Transport and Trade Facilitation Program for Southeast Europe will be particularly important in the area of trade facilitation and will be carried out through regular review mechanisms and direct Cupertino.”

From the European Agency for Reconstruction report: “Heads of State and Government congratulated the SATCC for its key role in strengthening copulation and accelerating the implementation of regional programs in this strategic sector.”

Names are particularly susceptible to the Cupertino effect.

From a correction in The New York Times.

“The opposition blames the government and the pro-government Quail Movement (MQM), which runs Karachi, for the violence.”

Foreign words are also frequent victims of Cupertino – in this case Sua Sponte, a Latin legal term meaning “of one’s own free will.”

“An appropriate order limiting a judge’s criminal liability in such a proceeding must receive a sea sponge explaining that certain acts or omissions are not sufficient in themselves to justify a conviction.” 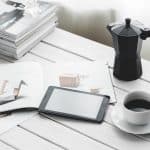 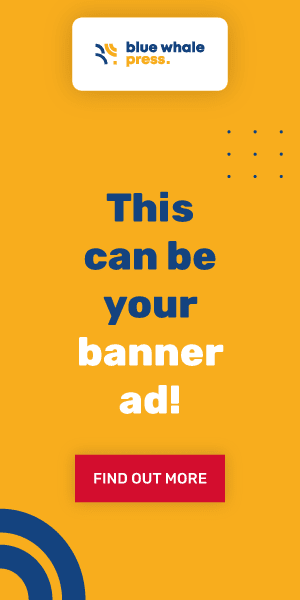